The following overview of excavation marks at Tell el-Amarna in use by the Egypt Exploration Society in the 1920s and 1930s is by Dr Anna Stevens from her small finds database (http://www.amarnaproject.com/pages/recent_projects/material_culture/smal...​):

In places, gaps exist in the sequence. Sometimes these are single numbers. It is likely that these are numbers that were inadvertently skipped or used then abandoned. In a few cases, larger groups of numbers are unused. These perhaps represent spare or unused numbers; future work may clarify this." 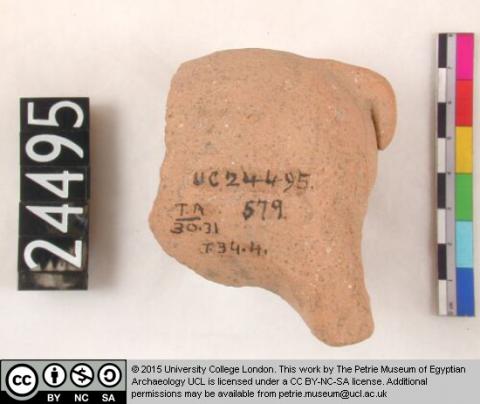