Artefacts from British-led excavations in Egypt were distributed to more than 325 institutions across 24 different countries, in 5 continents. The pages in this section outline many of the locations where artefacts were distributed.

The destinations listed on this website are taken first and foremost from the archives of UCL’s Petrie Museum of Egyptian Archaeology, the Egypt Exploration Society and the British Museum’s Department of Egypt and Sudan.  On this website we have listed the places and names as they are originally recorded in these archives. Sometimes this is simply a city or a generic region (e.g. 'Glasgow' or 'California'), in other cases institutions are identified specifically as they were known at the time of finds allocation. Some of the names identify individual people. As such, please check all related destinations as institutions often changed name over time or it might not be initially clear which institution a note such as 'Glasgow' is referring to given multiple museums in any one city.

Note that on some pages transcriptions of distribution lists are made. These may contain spelling errors created at the time distribution or during transcription. Some words used for objects and Egyptological terms on the lists may also now be out of date.

These lists are also only guides. It is clear that institutions did not always receive what was listed or they received extra objects. Moreover, distribution also occured via private or informal means that went unrecorded in the distribution records. Excavation participants, for instance, often took home a small share of finds that later made their way into museum collections, such as Garrow Duncan whose private collections from Naqada are in the Hunterian Museum Glasgow and Dundee McManus Museum. In other cases, small one-off token gifts were presented to individuals in order to leverage future funding. For instance in 1899 every single subscriber to the Egypt Exploraiton Fund was sent a shabti from the excavations at Abydos. As we find further leads they will be added to these pages, although given time and happenstance it is unlikely that such a task will ever be complete as objects continue to circluate in and out of private hands. Ultimately our goal has been to give as much information as possible at the collections level to inform future research rather than complete research to individual item levels.

The project welcomes feedback and updates about the location of collections and subsequent movement between institutions. 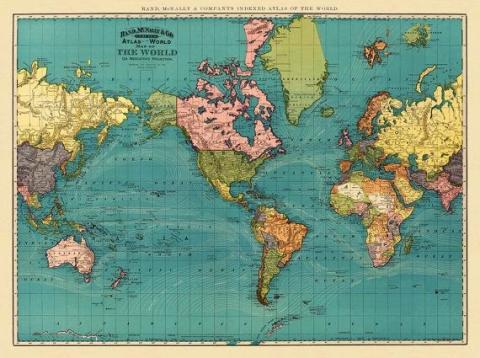