The season was a special concession granted to the EES in order to fufill the desire for objects for small American museums.The 1920 volume on Balabish promised the publication of the site by Thomas Whittemore and Gerald Wainwright but it was never published. The EES archive holds the records of the excavation including tomb cards, drawings of pottery, stone vessels, scarabs, and beads, a list of photographs and 77 glass negatives. Bourriau and Millard finally published the excavation season in 1971.

The only information about the location of the excavated area was published in the two page preliminary report, but Bourriau and Millard interpreted the excavation site at the north end of the Coptic cemetery with exploratory excavations on promontories, two to the south and one to the north, that only found looted graves.

In the small 18th Dynasty cemetery, 161 graves were excavated, comprised, according to the excavators, of predominently female burials which had been disturbed in antiquity. Caution should be used with the gender identification because the criteria used to sex bodies was prefunctory.  Graves were designated S followed by a number (ie S. 88). Objects found include pottery, amulets, scarabs and beads, stone vessels, cosmetic implements, and jewellery. 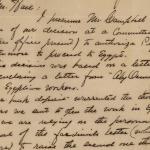 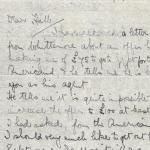 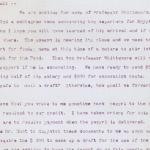 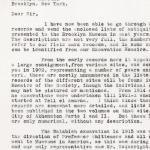 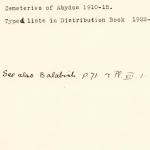 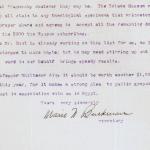 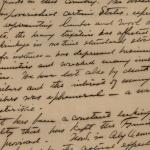 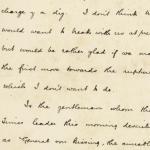 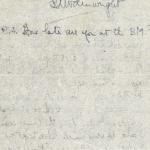 Although the season's finds were at the time presented to American Museums, some material remained in Britain as part of Wainwright's personal collection. In 1959 he presented these to Eton College.