Following the First World War the Egypt Exploration Fund (EEF) became the Egypt Exploration Society (EES), and ‘subscribers’ became ‘members’. Although the system of dividing the share of finds between Egypt and the foreign excavations had by this time tightened in Egypt’s favour, once officially negotiated the subsequent dispersal of material to museums around the world followed the same principals as the EEF between 1883 and 1915.

In 1983 a change in Egyptian legislation brought the finds division system to an end and only exceptionally were small numbers of ‘gifts’ made to foreign excavations at the discretion of the Antiquities authorities. Since the 1990s no finds have been allowed to leave Egypt. Any objects discovered during EES missions today remain in Egypt under the care of the Ministry of State for Antiquities (previously the Supreme Council of Antiquities).

The Society is still extremely active in supporting archaeological research projects throughout Egypt. For more information, visit their website here. 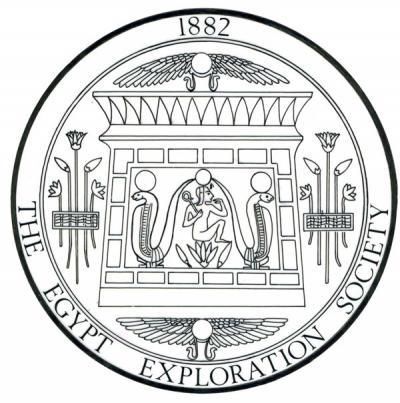